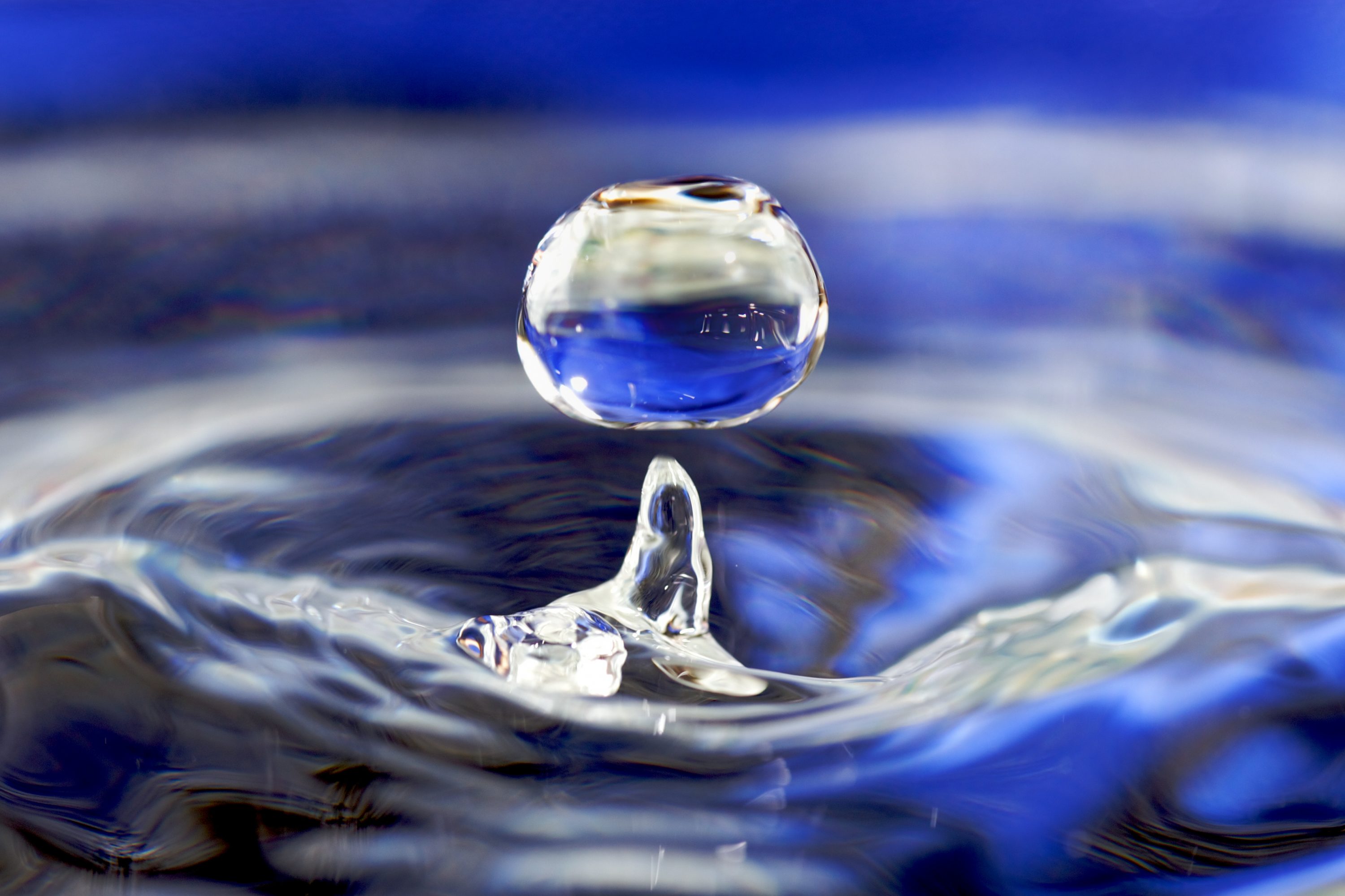 [vc_row el_class=”fixed-width removesec”][vc_column][vc_column_text]Hydrogen has the potential to not only play a significant role in reducing emissions in the transportation sector, it could also serve as a carrier fuel for renewable energy. How close are we to realising such a utopian future energy system? What challenges must the transportation and the hydrogen industry overcome to achieve this end?

Following in the footsteps of the German government’s plans to have 400 hydrogen fuelling stations by 2030, the Dutch government has been exploring hydrogen fuelling centres in the Netherlands. Bastiaan du Pre outlined the problem facing the hydrogen mobility sector by calling it a chicken-and-egg problem – do we first build a refuelling infrastructure before a sufficient number of hydrogen cars are on roads? Or do we incentivise the sale and development of hydrogen cars and then build the allied infrastructure? The challenge is not dissimilar to the one faced by the current internal combustion automobile, said Bastiaan, who also brought up the famous horse-car picture reminding us of how quickly a disruptive technology can take over and assume the status quo.

In addition to being a consultant at Infram, Bastiaan also participates (and has won!) an international 24-hour hydrogen challenge. The challenge encourages people to score points by driving their hydrogen vehicles around Europe – points are gained for achievements such as entering a new country, hitting new tanking stations, and so on. Similar to the 1907 Peking-Paris challenge, which brought the modern automobile international credibility, Bastiaan hopes the Hydrogen challenge helps participants experience how comfortable and unique the hydrogen car can be. Bastiaan concluded by noting that he didn’t see hydrogen-powered cars as a competitor of electric vehicles, but a parallel solution to a global problem.

Jan Willem Kelder, former vice-admiral for the Royal Dutch Navy and former CEO at TNO, now works in an advisory capacity at H2Fuel-Systems. His company are working on developing a safe and economical method to manufacture the hydrogen that will be needed by the future hydrogen mobility market. The release process for hydrogen is currently an expensive process and is often accompanied by the release of harmful gasses. Jan Willem Kelder’s method involves using sodium borohydride (NaBH4) as the hydrogen carrier. The process is safe and in the presence of a catalyst, the sodium borohydride reacts with water at room temperatures to release hydrogen NaBO2. The NaBO2 can be recycled and reused to make new NaBH4. The NaBH4, which used to be manufactured as a bleaching agent in washing powder, is available as a powder.

Mr. Kelder presented a scheme where the hydrogen required by a fuel cell would be manufactured on-board a vehicle using NaBH4. The NaBH4 does not require any compression and is lighter, cheaper, and easier to store. Using the chemical process developed by H2Fuel-Systems, 5 kg of NaBH4 along with 5 kg of ultrapure water yield a staggering 1 kg of H2. Mr. Kelder proposed using the energy from wind turbines placed on unused oil rigs to manufacture the NaBH4 – he reckons it would be possible to manufacture hydrogen at approximately 5,5 EUR per kilogram of hydrogen.

Jaap Oldenziel, public affair manager at Air Liquide, then discussed their company’s hydrogen refuelling installation to refill the Hydroville of CMB in Antwerp and their plans to regularly refill the ferry at the nearby port. The hydrogen used by their vessel comes from the electrolysis of hydrogen chloride, which is significantly easier to break down than water.

The final speaker for the evening, Ben Visser, spoke about his project  to build the world’s first zero-emission solar-plant that transforms natural gas into Hydrogen, at his startup – Hydrogen Speedup. The students working on the project explained how they compared different hydrogen manufacturing techniques and found that ammonia (NH3) was the cheapest carrier of hydrogen.